Cheyenne Zaremba is a Doctoral student in the Department of Communication Arts and Sciences. They research the rhetoric of death and dying through the frameworks of cultural studies, performance studies, and visual culture. Specifically, their research sits at the intersection of embodied experience and culturally informed discourses of death and dying in an attempt to understand the distance between what we say and believe about death and what we actually do and feel at end-of-life. Cheyenne's recent scholarship has focused on the spatial and temporal nature of rural American cemeteries as performers and the visuality of death in the context of postmortem photographs from the late 19th and early 20th century in the context of contemporary representations of death and racial violence. As the Assistant Director of the CSSI, she is responsible for planning CSSI events, collaborating with the Director to recruit and inform scholars contributing to the CSSI, and developing new creative content for bridging the gap between communication scholars and scholars of science communication. 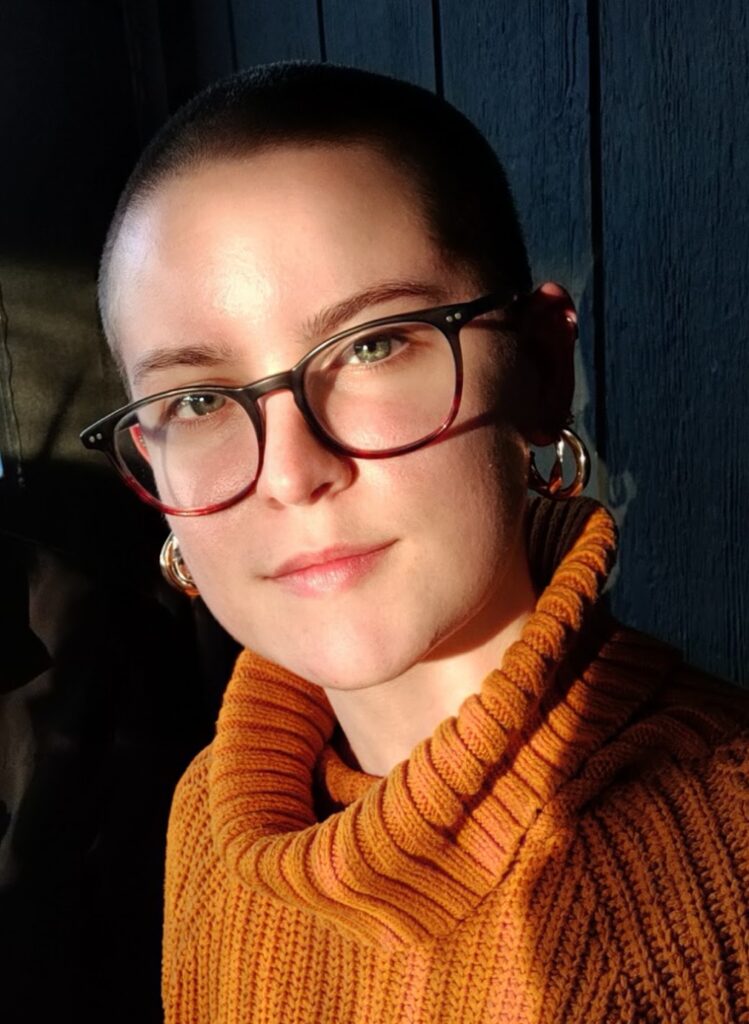